Did you ever speak in Ig-pay Atin-lay with your elementary school friends? You know, the “language” where you take off the first consonant from the front of a word and move it to the back and add “ay” or “yay”? For example, my name would be Argaret-may (Margaret), my dog’s name is Ira-kay (Kira)…and by now you are probably thinking “Ywhay amyay Iyay illstay eadingray isthay?” (Why am I still reading this?)

This super-secret code language is called Pig Latin though it has nothing to do with either of its namesakes: neither swine nor the classical language originally spoken in Rome! Speakers of this sophisticated code must be able to pay attention to, discriminate, recall, and manipulate sounds at the word level. In other words, they must have strong phonological awareness skills.

What is phonological awareness?

Now let’s add a new word into our discussion of…words: dyslexia. It may strike fear in the hearts of therapists who do not have a good grasp of how to treat it.  It can be a scary word because it starts with dys- which is a Latin prefix that has a negative connotation, such as in disbar, discontent, dishearten. So, what does dyslexia really mean?  Dyslexia simply refers to difficulty reading, and here is the kicker – it is a language disorder. Surprised?

Though this list is nowhere near comprehensive, here are a few more interesting facts about dyslexia:

Did anything flabbergast you in this article (beside the fact that Einstein may have had dyslexia)? Were you ready to read a discussion about flipping letters and spelling words backwards? Would you believe me if I told you that those things are not part of dyslexia?

According to the University of Michigan article Debunking Myths About Dyslexia, backwards writing and reversals of letters and words are typical in early writing development among both dyslexic and non-dyslexic children. When dyslexic children have other difficulties – like with pronunciation and sounding out new words – but don’t struggle with reversing letters and words, their dyslexia can often be overlooked.

This means that struggling with Pig Latin or other phonological awareness activities that involve manipulating and recalling sounds might suggest that caregivers or teachers (if you are one of those caregivers or teachers, I-yay alute-say ou-yay for seeking out more information!) should take a closer look at other related difficulties, like speech, spelling, and reading, to determine if there is a need for dyslexia intervention.

The Social Learning Platform has been a true life saver for me, both with time management (I can easily filter exactly what I need from a wealth of choices) and materials that are of exceptional quality and interest to students of all ages. I love how I can create folders of specific materials for each student and I can easily screen share and have the videos, games and worksheets on the screen for my students to engage with.

Notice About Our SEL Curriculum

By clicking continue below, you understand that access to our SEL curriculum is currently limited to the terms above.

Notice About Our SEL Curriculum

By clicking continue below, you understand that access to our SEL curriculum is currently limited to the terms above.

We have sent a copy of this quote to the email address you provided, along with copy of our W9

Click here to adjust the number of licenses and get an updated quote.
Finish

Your request is eligible for discounted pricing and complimentary onboarding training!

Please get in touch with our team to claim these offers and get started. 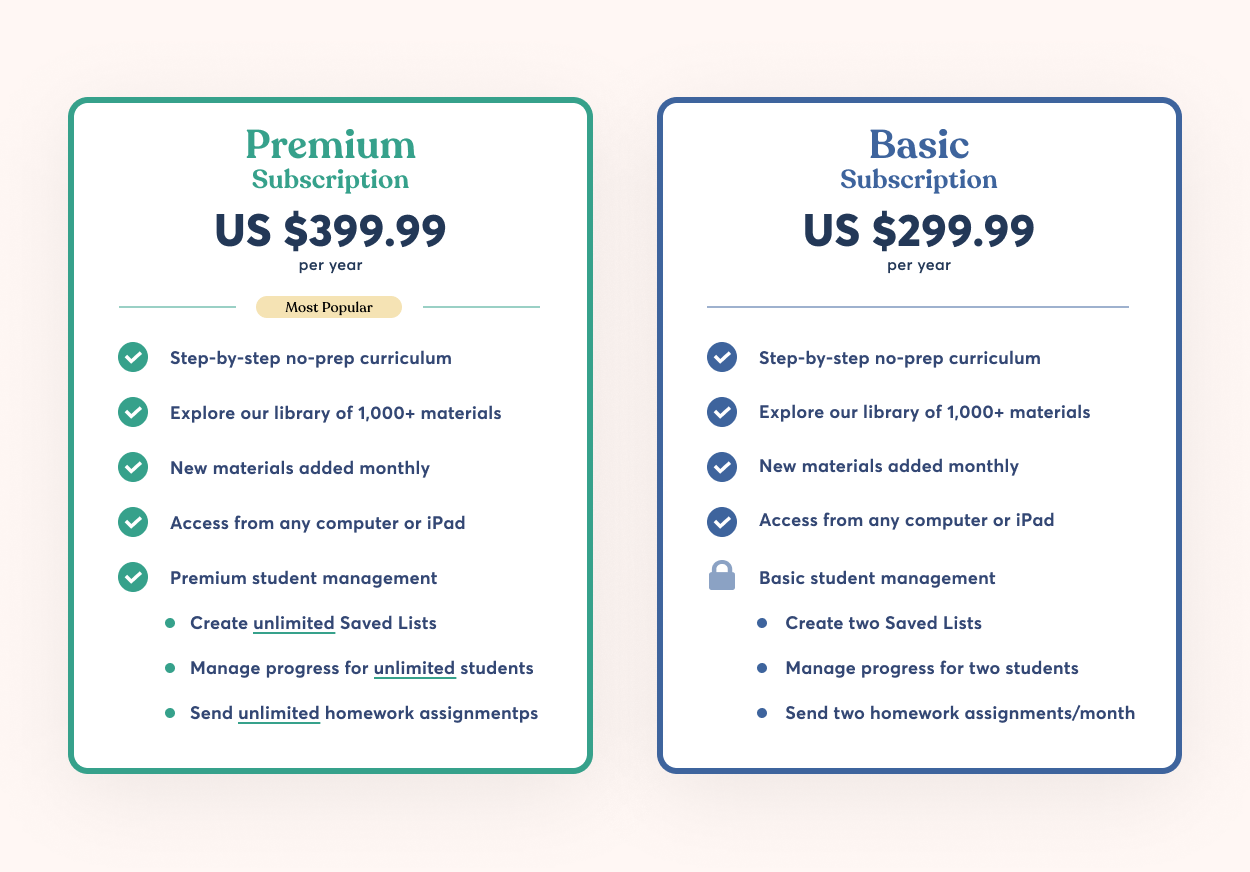 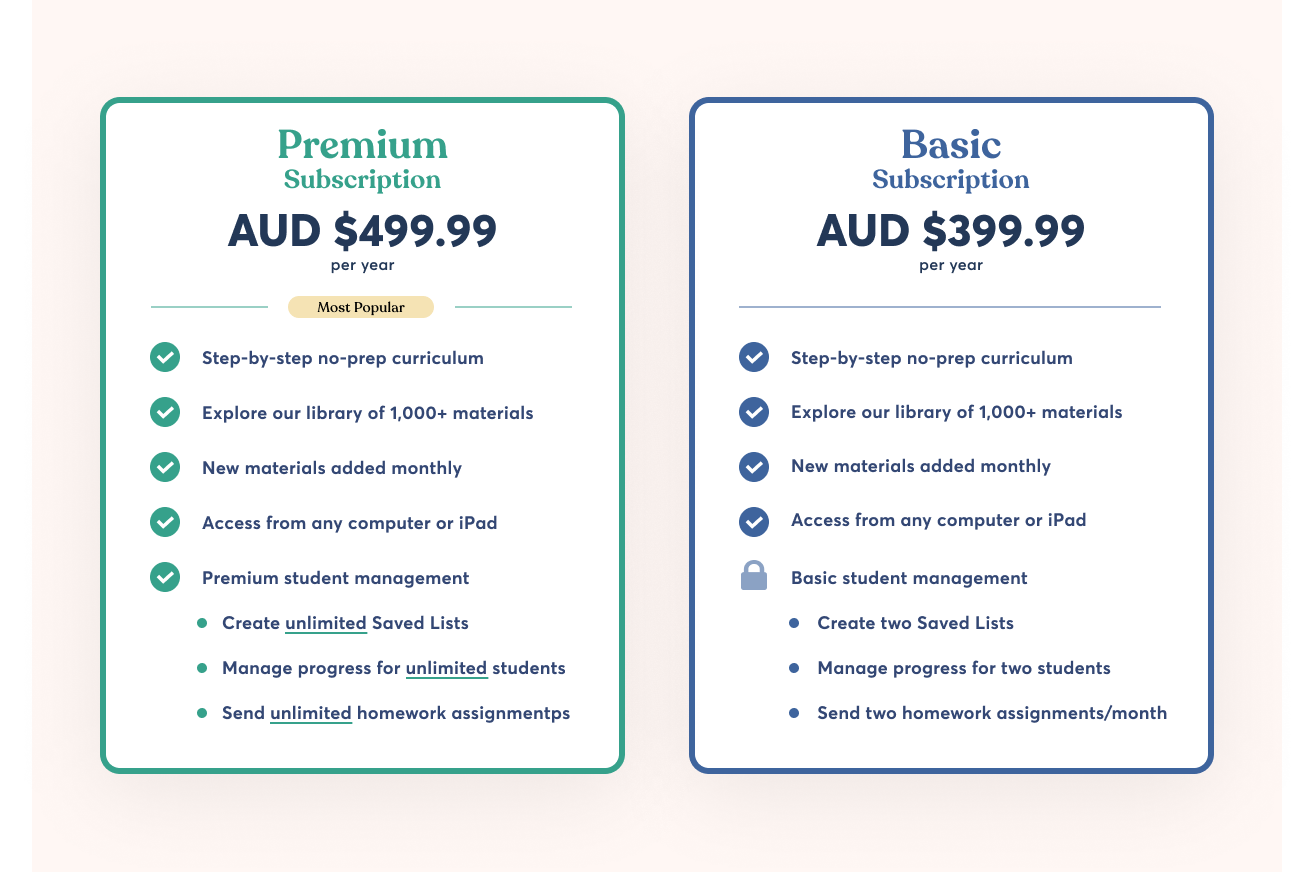